Is it possible to boost your creativity?

In the summer of 1948, Swiss Engineer, George de Mestral took a trip to the countryside in his hometown in Switzerland. After returning home the following day, he noticed that his clothes were littered with little burs. Whilst he was working on the daunting task of removing the burs one at a time he decided to investigate the reason they were stuck to his clothing. On closer examination, he discovered that the burs were coated with tiny little hooks which could easily be attached to loops his or anyone else’s clothes.

It was at this point that the initial idea of Velcro began to form. De Mestral wondered if this same idea could be used to connect various surfaces and resulted in his invention of Velcro. De Mestral’s story is often cited as proof of one of the fundamental principles that drives creativity: that of identifying a technique or idea that is in place in one environment and see if it can be used or applied in another environment or situation.

This concept is believed to be the reason behind many well-known examples of innovation and creativity. For example, Frank Lloyd Wright’s inspiration for the design of a church’s roof came after observing the shape of his hands during prayer. As fascinating as this individual story is, there could be a second, unnoticed yet equally significant factor at play.

A large body of research has been conducted to study the effects of nature on our thinking and behavior.

It has been proven that even a tiny amount of life in the plant kingdom can have an enormous impact on making the world better. The rate of recovery of those in hospital is dramatically increased when they can see trees, forests, lakes, rivers, animal life, or any other form of nature through their windows in the ward.

Similarly, prisoners whose cell windows overlook forests and farmlands are less likely to suffer from medical or psychological problems compared to others who look out onto other prison cells or ‘concrete jungles’.

The positive effects aren’t restricted to patients and prisoners but are equally beneficial to everyone. Studies on prisoners have also extended to examine the connection between greenery and criminality. In perhaps the most innovative study, researchers concentrated their attention on a massive public housing development in inner Chicago. The project was particularly intriguing due to two aspects.

First, certain sections had an abundance of trees and shrubs in contrast to other areas that were like the concrete jungle mentioned in the example above.

Additionally, before the study, residents were randomly assigned to apartments within the area, thereby ensuring that any difference in crime rates between these two areas cannot be the result of income, background, or other reasons. The study produced eye-opening results.

The areas of the development with greenery were linked with a massive 48 percent fewer property crimes such as burglary and vandalism and 52 percent fewer violent crimes than areas that contained only concrete.

The researchers suggested that this greenery might have caused people to be in a better mood and decreased their chances to commit a crime. Similar to the way greenery is believed to decrease negative behavior and the likelihood of committing crimes, it may also boost creativity.

In one experiment, they decorated several parts of an office with indoor plants which were carefully placed on either side of the participants they had chosen to take part in the experiment. The other offices were completely devoid of nature or plant life. Alongside this study, in a different study, researchers carefully examined the effects of including either a plant or magazine rack next to the participants of the experiment.

The results of both experiments found that adding a pot plant or a little bit of natural greenery actually increased people’s creative abilities.

The findings from these studies are also able to stand against scrutiny in more real-world situations too. An eight-month study on creativity in the workplace, conducted by Robert Ulrich at Texas A&M University revealed that by adding plants and flowers in offices led to an increase of 15 percent in the number of ideas generated by male employees and more flexible solutions to issues that affect female employees.

In another study, researchers found that children would engage more in creative activities and pursuits when they play in areas with greenery as opposed to more barren outdoor spaces.

What’s the reason that adding just a small amount of nature into these environments increases people’s creativity?

According to certain theorists, the answer to this question dates back hundreds of years.

Evolutionary psychologists believe that living in a healthy environment with healthy trees and plants could bring about an ancient sense of tranquility since it indicates that there is plenty of food available and reduces anxiety about where the next meal coming from. These pleasant feelings make individuals more cooperative, cheerful, and therefore, more creative.

So, is a long countryside walk or a thoughtfully placed potted plant enough to get your creative juices flowing?

Andrew Elliot and his colleagues at the University of Rochester looked at the relationship between creativity and exposure to certain colors.

It is possible that the mere suggestion that these colors could inhibit or boost creativity.

In this experiment, the participants were given an e-book that contained standard anagrams. They wrote the code of the person in the corner of every page using either green or red ink. They asked participants to verify that the code number on the page was correct and then instructed that they had to read the entire book. Amazingly while everyone could see the codes for only one second, those who were exposed to the green ink were able to solve 30% more anagrams than those who were exposed to the red ink, thus reinforcing the notion that being exposed to the color green does, in fact, increase your creative thinking!

In Summary - Yes It is Possible To Boost Your Creativity:

If you want to help get your creative juices flowing arrange flowers and plants in the room. If you can, try and position your desk so that that windows you can see out of,  overlook grass and trees, not steel and concrete. Don’t think you can try and cheat the psychology as studies have shown that photos of waterfalls do not encourage innovation or creativity, and at the same time, high-definition screens that show live camera feeds of natural landscapes do not help people feel more at ease. If you are unable to bring nature into your work or thinking space take some time out in nature. When it comes to decorating spaces that encourage creativity and innovative thinking, avoid the color red and opt for green.

Similar consideration should be applied you want to inspire the creativity in others. Invite them into spaces with green chairs give them green folders or green desks and even give them green uniforms and again position as much nature into their creative spaces. Duncan is the founder of the Influence Association can be hired as a business creativity speaker to help companies teams and leaders increase their creativity and innovation. 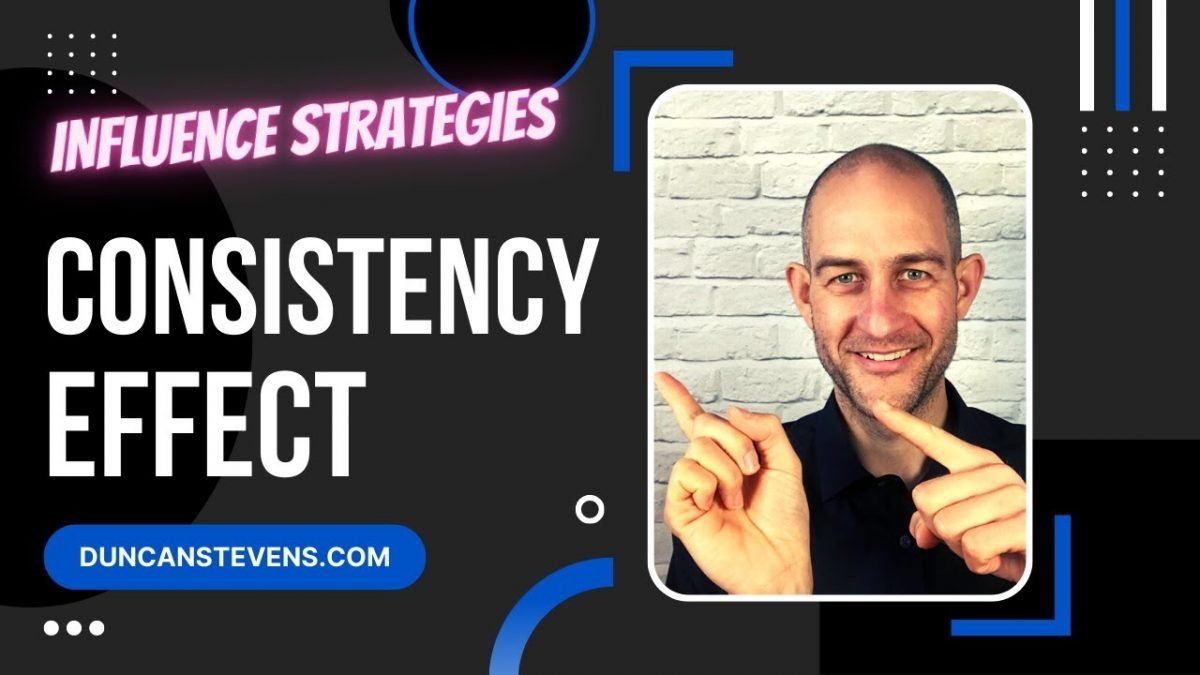 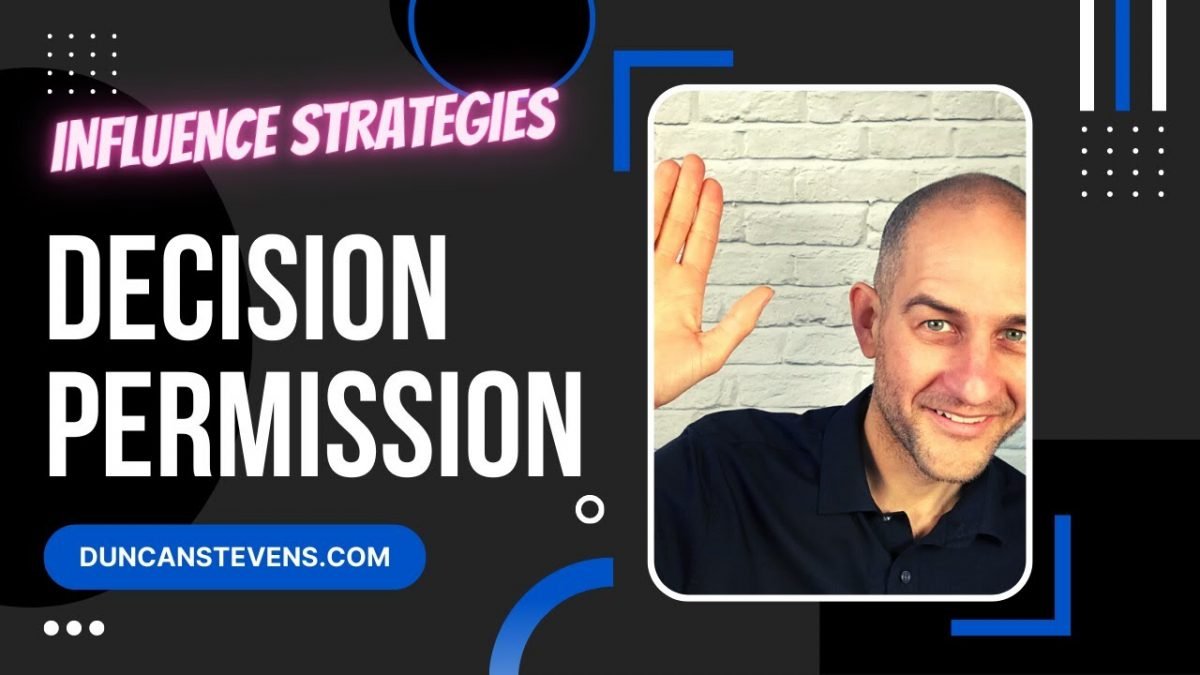 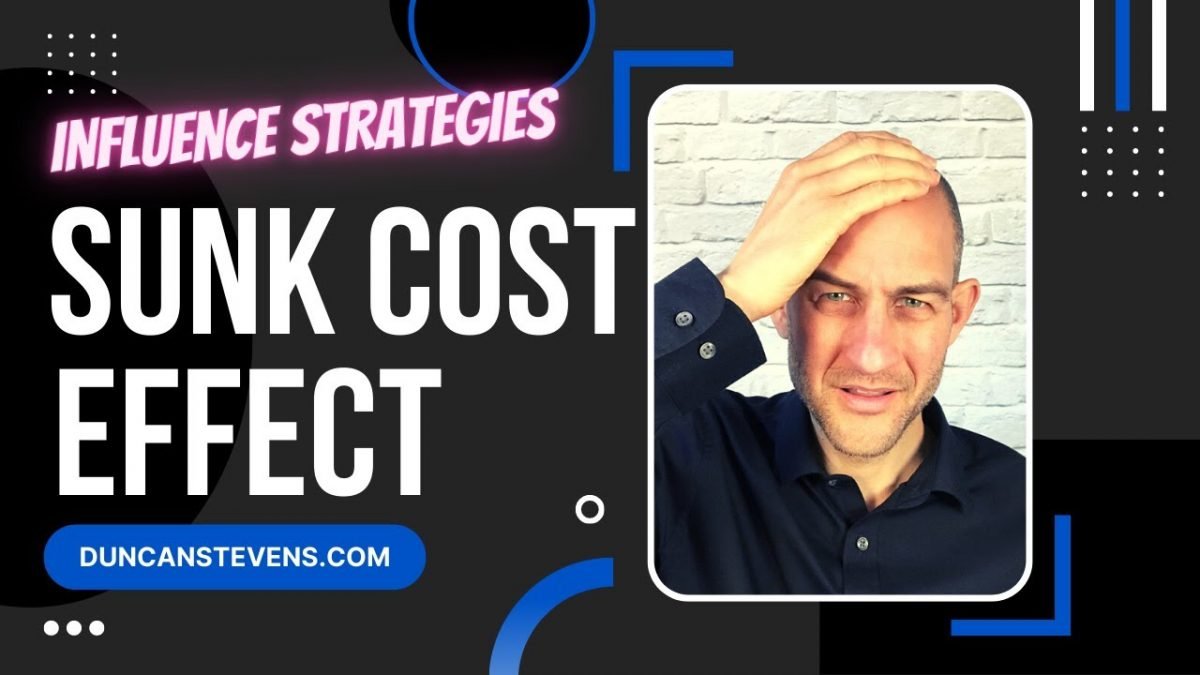