WHAT IS THE CONSISTENCY EFFECT?

People say yes to requests that align with existing commitments that we’ve either said or done publicly. We make decisions based on our past choices to ensure that they are consistent, regardless of the current situation we are facing. This consistency is often illogically reinforced. For example, if your attend a horse racing event people are much more confident that their horse will win just after placing their bet than they are just before placing this bet. In most cultures around the world, consistency is regarded as a positive personality trait. People want to be seen as being consistent. Those who aren’t consistent in their thoughts, views or actions are often perceived as untrustworthy, unreliable and even irrational.

This psychological principle is why we’re much more likely to adhere to a diet if we announce our intentions on publicy to our friends and family or on social media. It’s one of the reasons why, once we’ve stated that we’re voting for a political candidate at an election that we tend to ignore any other evidence that might suggest that it could possibly be a bad or incorrect decision. Once we commit to doing something, we more often than not dig our heels in with stubbornness and then stay consistent with that commitment that we’ve first made.

The principle of commitment (and consistency to some extent) also rests on a foundation of alignment. Internally, we have a powerful drive to ensure that we leep our outward actions in alignment with our internal beliefs because this is how our minds are wired from an evolutionary perspective.  The main reason is that it’s because it’s socially beneficial. This desire, drive or commitment to align our beliefs and actions also comes from our innate desire to appear consistent to others around us. This drive is often so powerful that we will even change our beliefs to simply stay consistent with our behaviors and actions.

TO DISCOVER MORE INFLUENCE STRATEGIES LIKE THE CONSISTENCY EFFECT:

Duncan share more influence strategies alongisde the consistency effect on his Youtube Channel on Youtube.com/duncanstevens To learn more about the consistency effect or to even hire him to speak at your event about influence, sales, leadership or collaboration you can follow the link below. Duncan is a professional keynote speaker and global authority on influence and persuasion. 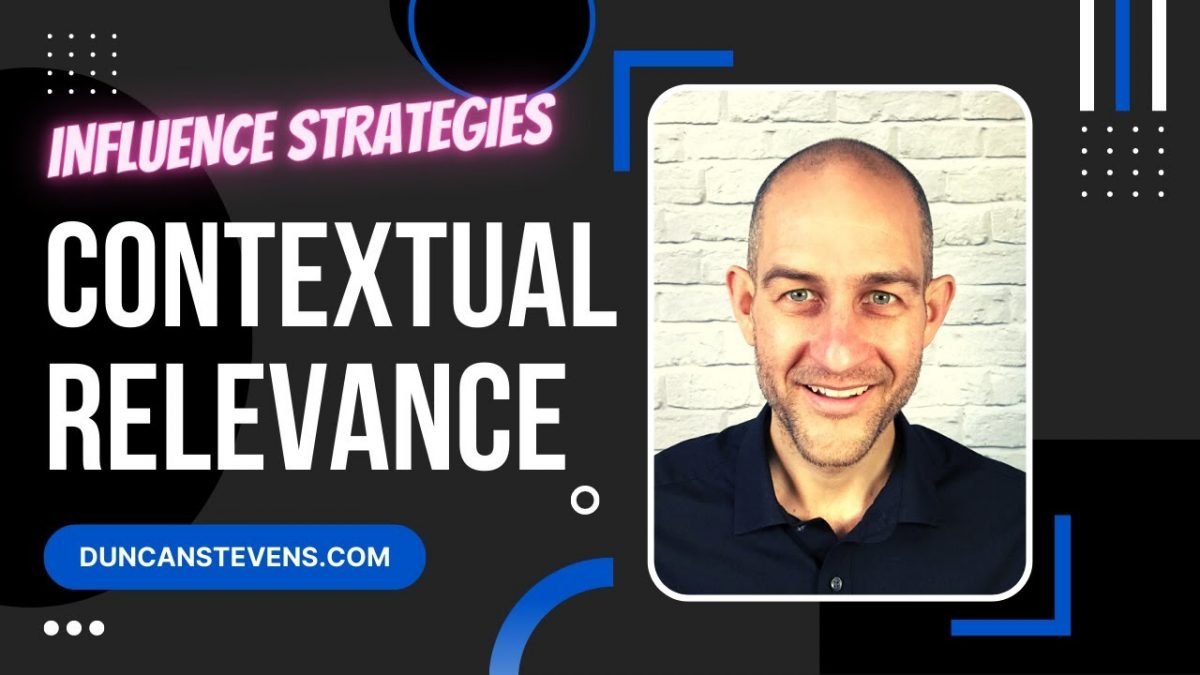 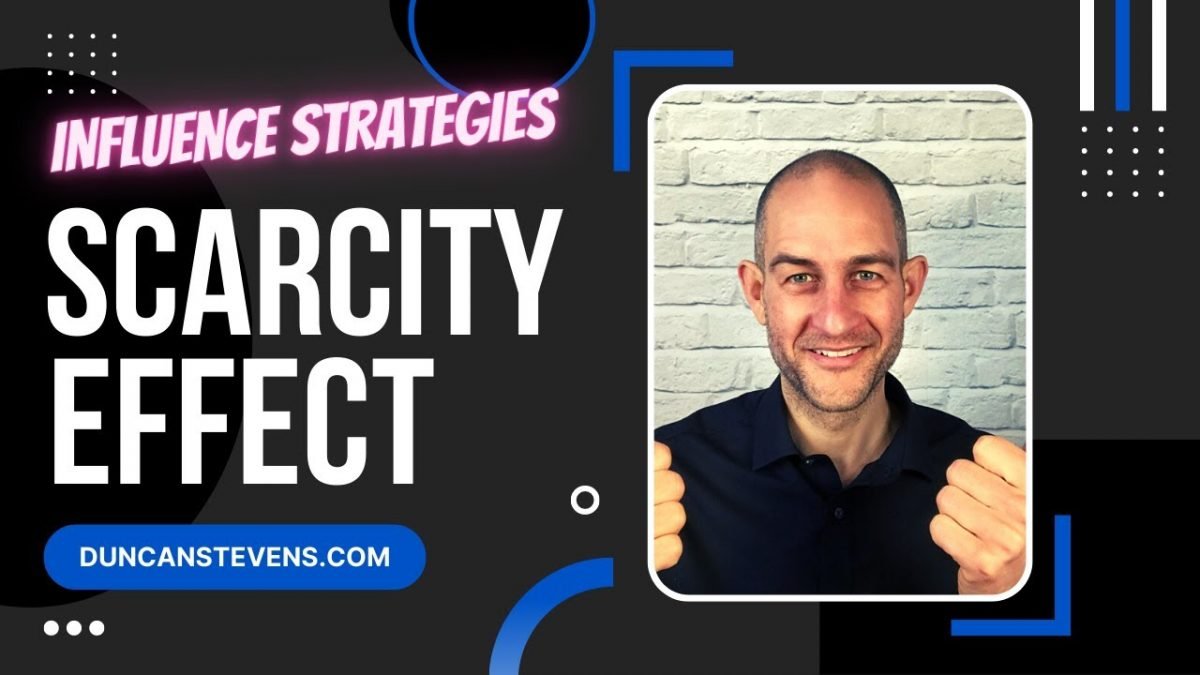 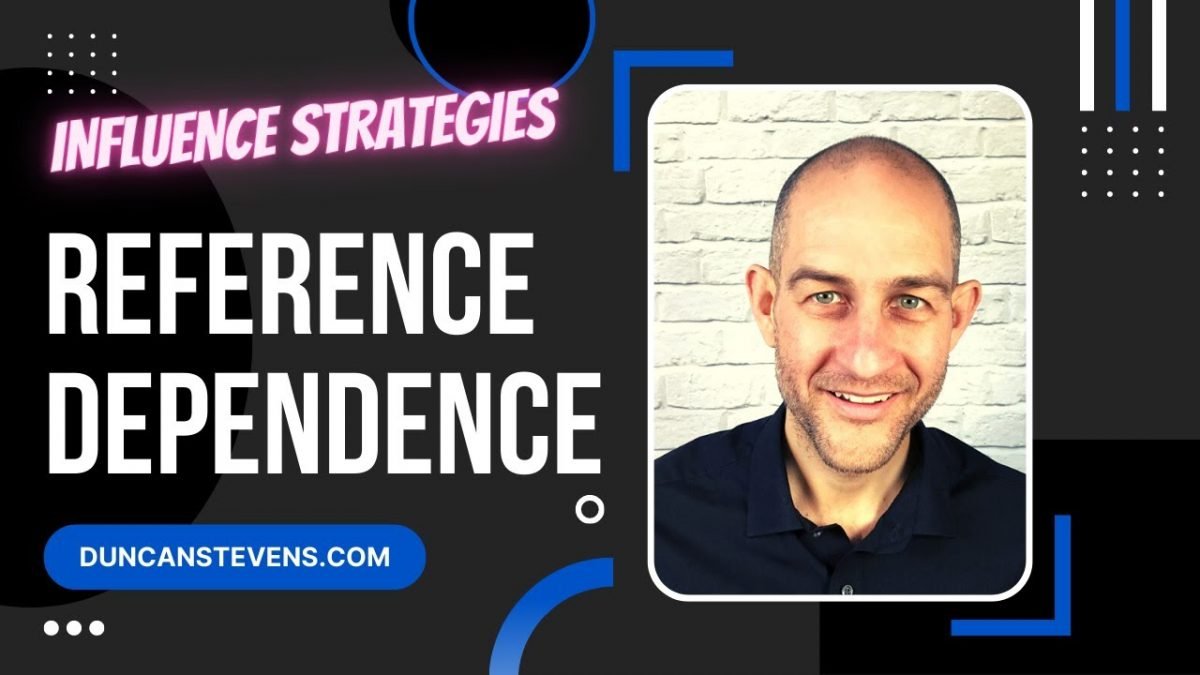