Using The Power Of Likeability To Create Effective Influence

People want to do business and spend time with people they like. It makes sense to nurture your likeability to give you an edge to create effective influence.

Likeability is often the most overlooked element of influence. In part, this is down to the fact that people automatically assume they are likeable or place no importance on it. Equally compared to other people you may be quite the opposite of likeable. We often have no reference point as to what is likeable and what isn’t. We have all seen those who character who everyone loves, enjoys being around, spending time with and is generally referred to as a ‘people person.

Rest assured, these highly likeable people are leveraging more influence over the lives of others compared to those who aren’t as ‘likeable’. At the crux, people prefer to say “yes” or agree with people they like.  There is a saying that:

Whilst this is somewhat true, it’s not fully accurate because people still do business with others when things aren’t equal and perhaps their product is more inferior, more expensive or less reliable than their competitors. Likeability, therefore, plays an overriding decision when it comes to considering those other factors and influencing others to engage in your more expensive product or service. One of the main focuses for being likeable is that of authenticity. This forms one of the backbones of Duncan’s Effective Influence Model.

If you genuinely want to assist your prospect overcome the problem to the issue they are facing with your product or service and you can demonstrate that you care, are reliable, capable and trustworthy in an authentic manner, then this will foster a mutual relationship of likeability.

One of the most powerful applications to create likeability is my taking advantage of the likeability formula. This allows you to convey to the customer that you have heard them, and you can empathise with what are saying. One of the most powerful ways to communicate this is to tell them about someone else who felt the same way as they did initially. The verbs you would use in this formula and its corresponding application can be found below:

This same formula can also be used for handling push-back in a negotiation and is equally interchangeable with building rapport or creating likeability.

If you were to place these verbs into sentences, you may like to use them like this:

In one of my influence and sales masterclasses I delivered in America recently, this was one of the replies we curated in response to an issue one of the delegates was having:

“I understand how you feel. (1) Thank you for being so honest about the struggles you are having with your team. If I were in your position I’d probably feel exactly the same. (2) I was speaking with another client (3) the other day, who funnily enough, was in a very similar position to you. We realised that their team was not being empowered enough. We discovered that certain members of their team were keen to develop into managerial roles. Overall, many of them had low employee satisfaction and the company itself had high staff turnover. After some discussion, we highlighted the type of people that we’re leaving the company and their reasons for doing so. We then identified which of the team members had the ambition to develop in the company and others who wanted to gain more responsibility.

Together, we created some personal development plans, restructured some of the days to designate some time for training and looked at rotas to identify when the more ambitious members of staff could gain hands-on team leader responsibility. We set up timelines in their personal development plans and looked at opportunities around the business for them to work towards. Their feedback since then is that the branch that these employees were working in has become a flagship for the other stores in terms of people development; they have coached several team members into full-time team leader roles, lowered their turnover, increased staff retention and at the same time increased sales. If I could show you how this methodology could be applied in your team and how it could save you far more than the cost of recruiting new employees and increasing your sales – would budget still be an a concern for you?”

Here we applied the feel, felt found formula. If we break down the sentences, the first statement allows us to communicate similarity and empathy whilst the second statement communicates a compliment. When we verbalise ‘what we felt’ this also communicate another degree of similarity. The final sentence recognises a shared goal and is a perfect example of objection handling before any objection comes up.

To emphasise the importance of likeability, we turn to an American Chevrolet car salesman – Joe Girard, whose claim to fame is that he sold 13,001 cars between 1963 and 1978. This feat has been featured in the Guinness Book of Records as the seller of the most cars in a year (1,425 in 1973). Girard attributed 3 factors to his success.

First, he sold more than just the car to his customers. He sold an unofficial lifetime of loyalty. If any of his customers returned for a service he would give them a priority and focus 3 to 4 mechanics work to work on their car. At times he even paid for some of the parts. In return, he simply asked them to come back.

Secondly, and perhaps most well-known, every month, he sent each one of his customers a personalised card. He commissioned a local artist to create a new design every month and inside, he simply put “I like you”. (Also triggering the principle of reciprocity)

Not only that but, once a month, he used this principle of reciprocity to take his employees out to dinner. As a result of his generous nature, his employees would work harder which would result in repeat customers coming back.

Girard’s third approach to influence was that he was just a regular guy. He didn’t dress in expensive suits and clothes or drive a fancy car. This made him much more relatable to both his employees and his customers. In fact, people generally want to work for or alongside similar people. This final approach activates the ‘consensus’ principle of persuasion.

Fast forward several years and in 2017, Ali Reda, another Chevrolet salesman, surpassed Joe Girard’s record of selling the highest number of cars in a single year and the secrets to his success he shared are no different to Joe Girard’s. His long term friend and coach, Damian Boudreaux said this:

“The business of your business is people. The key to massive success is to build and maintain meaningful, personal life long relationships. Do that and you’ll be profitable and proud.”

In his own words, Ali Reda said “It’s not about me”. One of the fundamental keys to likeability is putting the other person first and being as interested in them as they are about you.

Duncan is a professional keynote speaker and one of the world’s leading authorities on influence and effectiveness. If you are interested in hiring him for your event then get in touch below: 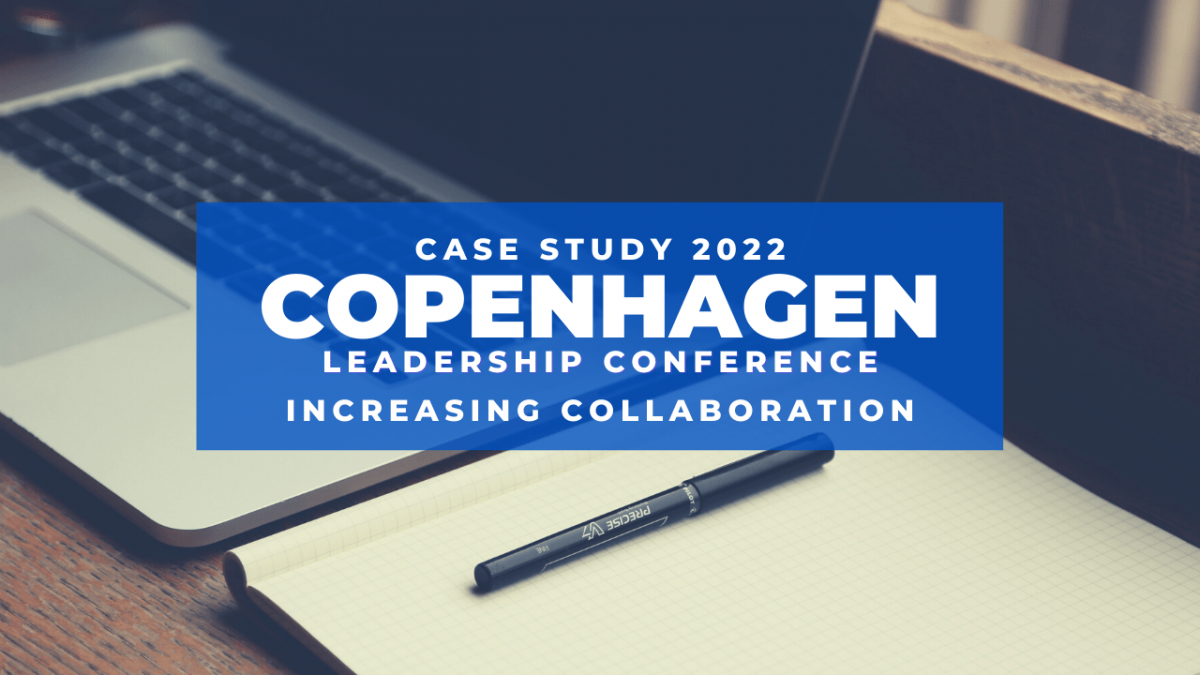 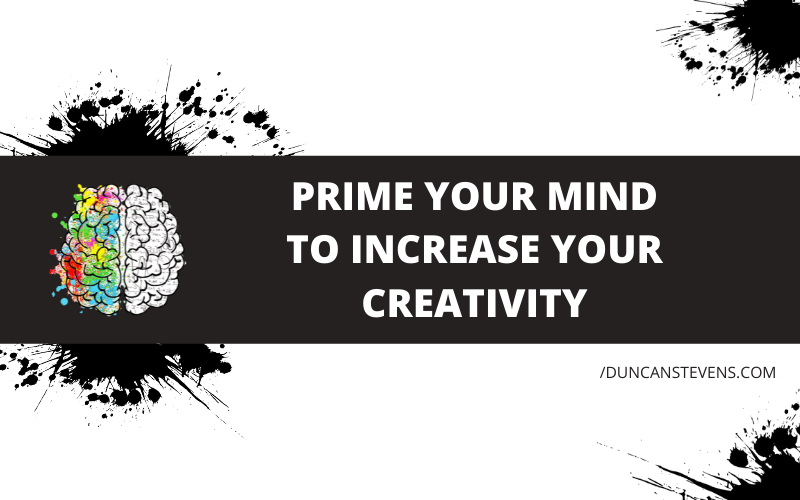 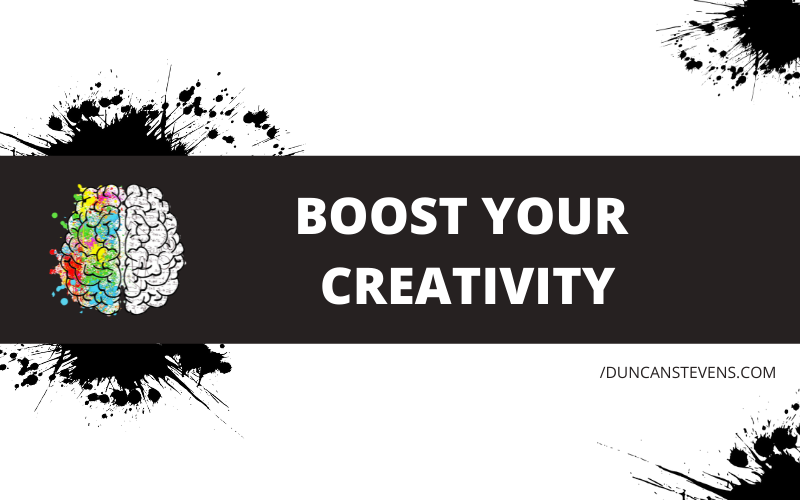