Duncan Stevens is an international keynote speaker who delivers inspiring, educational and entertaining keynotes around China and Beijing. As a global speaker he is hired from Los Angeles to Luxembourg City and from Lyon to Macau. Duncan’s entertaining and visual keynotes inspire delegates to embrace new perspectives. He has helped teams and leaders, the world over through his award-winning leadership training, sales training, or keynote speaking, and the content, if applied, takes teams and individuals from okay to excellent or from outstanding to market-leading through difficult times. Throughout his illustrious career Duncan has secured an Honours degree in Business Management, was an officer in the British Royal Navy, a business coach and senior exec. for some globally recognised brands.

During his inspiring, educational and content rich keynotes, he lifts the lid on how some of the industry’s most recognisable businesses, teams and leaders have become more persuasive and  effective and adapted to economic changes in the past few years through what they say and how they behave. He shares some powerful examples from his best selling influence book Effective Influence and as the founder and CEO of the Influence Association, shares some examples from his time there too.  To make his inspiring and educational keynotes even more entertaining, Duncan takes some performance routines from his ‘mentalist’ stage show. As one of the world’s leading authorities on influence, persuasion, effectiveness and adapting to economic change you can be assured of a truly compelling keynote. Find out more about Duncan here.

Duncan’s entertaining, engaging and visual keynotes motivate delegates to become inspired through new perspectives. With over a decade of experience, Duncan ensures his keynote presentations are relevant, tailored to each conference, highly memorable and inspiring. As an easy-to-work-with speaker, Stevens has presented at summits and events internationally and all over Beijing and China. 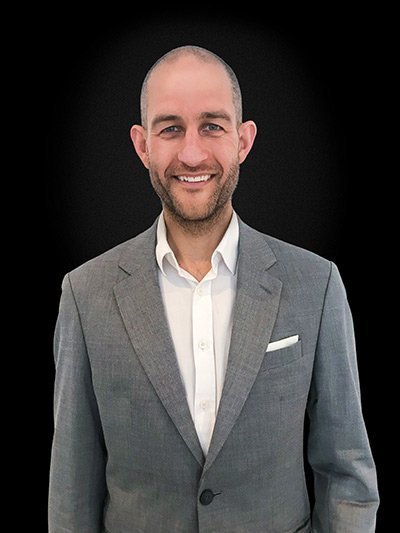 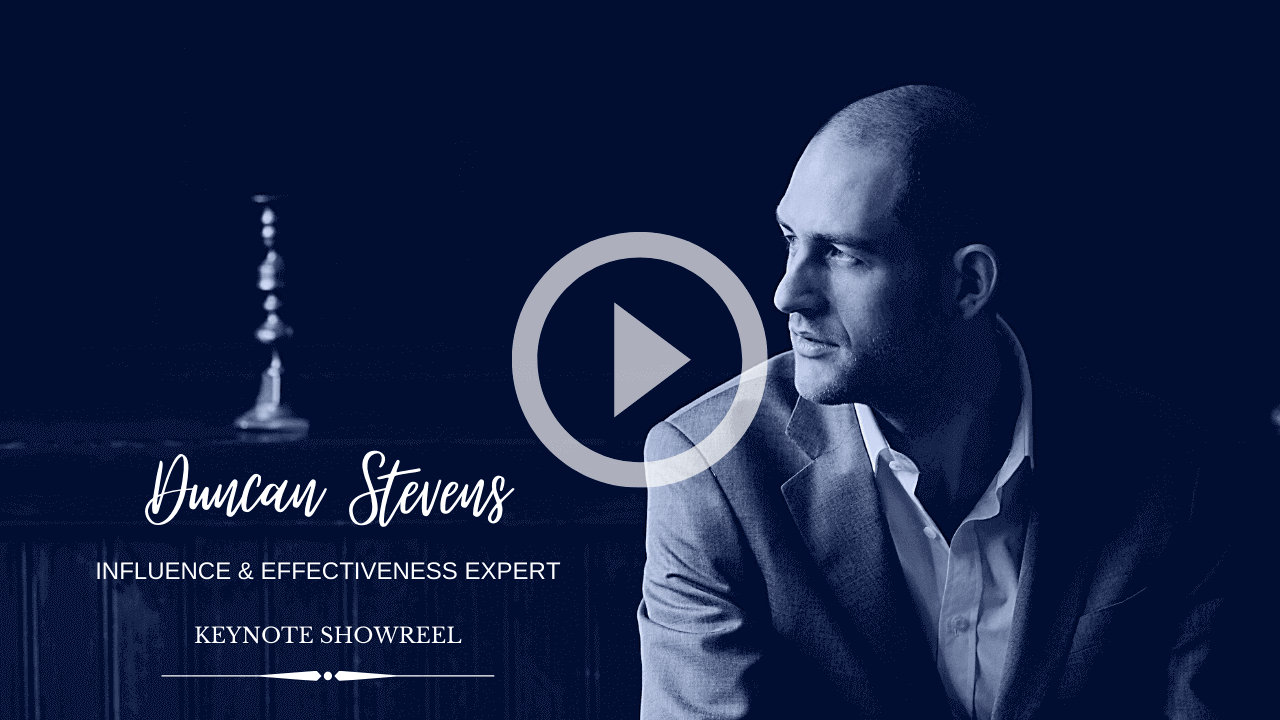 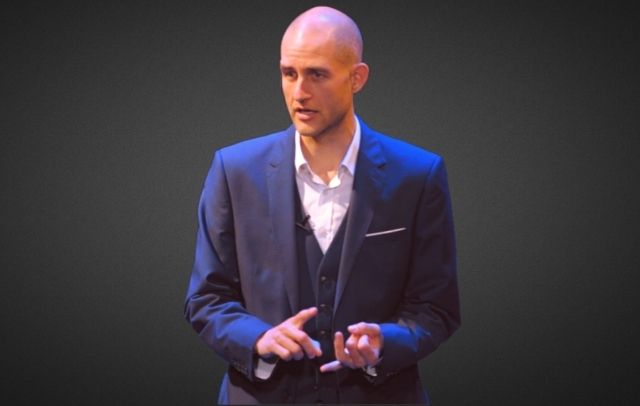 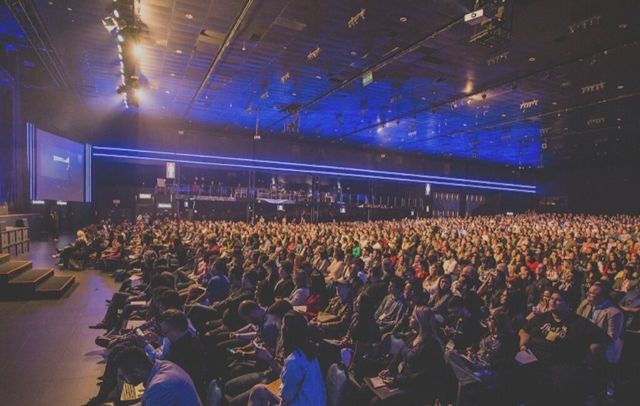 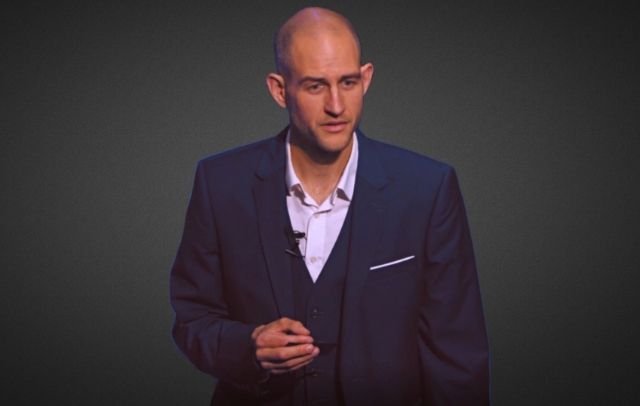 Some of Duncan's Global and Beijing Clients Include:

“Duncan was fantastic and tailored his keynote to our delegates. We had multiple translations happening at the same time and Duncan adapted to this like a duck to water. We would not hesitate to recommend him to other international clients looking for a high quality keynote speaker for their event.”

Beijing, or Jing for short, is a northern Chinese city and the country’s capital. It is located 70 miles (102 kilometres) west of the Bohai Sea and is bounded on three sides by Hebei Province to the north, west, and south, as well as a tiny portion to the east and Tianjin to the southeast. Beijing is a significant transportation centre since it is crossed by dozens of railroads, roads, and highways. Additionally, it has one of the busiest commercial airports in the world. Beijing is considered to be China’s political, educational, and cultural hub and has been an important focal point of China’s history for more than 3,000 years.

There are barely any buildings in Beijing that do not have some kind of national historical importance. Beijing was China’s capital for about 850 years and is one of the Four Great Ancient Capitals of China, boasting the most diverse variety of attractions in the country.

No other city in the country draws as many visitors. The Forbidden Metropolis is the largest palace complex in the country and the world. It is home to the emperors of the Ming and Qing dynasties. Additionally, the Forbidden City houses the Palace Museum, which houses imperial Chinese art treasures.

The Forbidden City is a must-see attraction in the city. Siheyuan (courtyard homes) and hutong (alleys) retain their allure around the city too. Courtyard homes are characteristic of northern China’s architecture, embodying the Chinese concept of “man and nature being one.”

Today’s courtyards date mostly from the Qing Dynasty through the 1930s. Hutong is the most representative kind of ancient alleys. Over 7,000 alleyways are spread across the city, each with its own unique story and history. These winding roads wind through older parts, forming a fascinating open-air museum where you could well spend hours wandering aimlessly. A Hutong tour is a must-do if you want to explore ancient Beijing.

Beijing as a Conference and Events City:

The International Conference on Environment and Ocean Engineering is an international conference where attendees can expect to network, learn, collaborate, and share their experiences regarding oceanography and ocean engineering;

The International Conference on Advances in Materials, Mechanical and Manufacturing is the premier conference on the above topic in the world.

The International Conference on Environmental Science and Technology is hosted by the scientific organization and was founded in 1963 to promote collaboration among scientists from all over the world interested in environmental problems;

Places To Eat in Beijing as a Conference Attendee:

As well as weird and wonderful food, you can also try some high-quality dishes in and around Beijing too.

Li Qun Roast Duck Restaurant Beijing on Dongcheng st, is a unique quality of roast duck, which is crisp and tender;

There is a wide range of tourist attractions in Beijing which you can visit after your business conference as a delegate. The most important one, is of course the Great Wall of China that stretches across the northeast border of China connecting 5,000 km (3,100 miles) from east to west.

In central Beijing, Tiananmen Square is the location of the famous tank incident that took place in 1989 whilst the Lama Temple served as the centre of religious activity in China until 1420 A.D.

Finally the National Museum of China has been established for over 60 years and well worth a visit in between conferences.